“NOBODY WANTS TO WORK THESE DAYS” 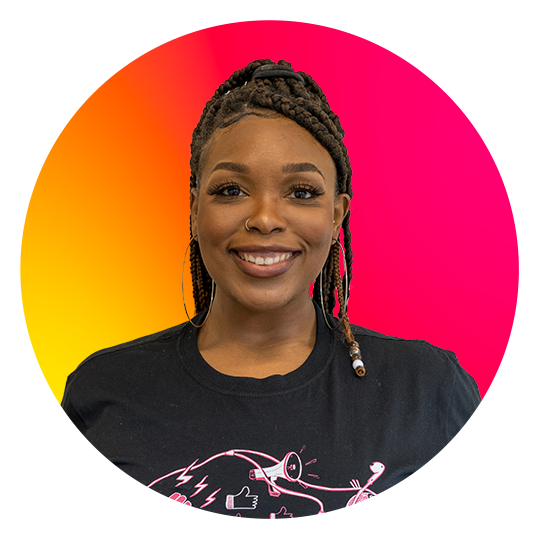 “During The Great Resignation and the era of quiet quitting, thousands of employers are focused on retaining the best talent. Understanding this generation, our nuances, and our needs can sometimes be overwhelming. But the truth is, we simply want to work for a company that cares about us as people, not just employees. 47% of Gen Z don’t believe their companies care about their wellbeing. This sentiment can lead to burnout. The best way to encourage employees to give their best is to actually provide an environment where you are giving to your employees just as much as you expect them to give.”

Maia Ervin can be contacted at maia@juvconsulting.com.

Employee shortages, burnout, quiet quitting — all symptoms of a bigger workplace problem. Gen Z is notorious for communicating boundaries and expectations, and this carries onto our jobs. With rising prices for *basically everything* around us, young people want to make enough money for a fulfilling lifestyle without prescribing to the intense “hustle culture” of previous generations. Emily Ballesteros explains the pain of seeing young workers wanting “reasonable things” like “time to eat, … time with friends and family, [and to] get off of work before 6 PM,” but never receiving the basic tenets of work/life balance. Although Fast Company reports that 80% of discussion around quiet quitting negatively views the trend, mental health professionals see it as a reaction to years of allowing work to interfere with personal affairs — something exacerbated during the pandemic. So what can businesses do? Forbes lists 10 ways for upper management to increase workplace satisfaction, from giving praise to not assigning weekend work. You can also check out JUV’s new TikTok on the discourse. Hopefully, quiet quitting will be a red flag for employers to change their habits.

Remember Lady Gaga’s meat dress? Or Kanye interrupting Taylor Swift? Or Britney Spears dancing with a snake? The MTV Video Music Awards have been iconic since their start in 1984 (hello, “Like a Virgin” performance!), and the recent 2022 ceremonies did not disappoint. With 7 of the 25 award-winners being non-English,  2022 was a win for musical diversity. From his concert across the waters in NYC, Bad Bunny told fans in Spanish, “I always knew that I could become a huge artist without changing my culture, my slang, and my language. I am Benito Antonio Martínez Ocasio, from Puerto Rico to the world.” Acceptance speeches also teemed with drama: during her acceptance speech for Video of the Year, Taylor Swift announced her new album, Midnights. Dove Cameron and Lizzo both gave love to fans, with Cameron dedicating her award to “the queer kids … for getting an overtly queer song onto mainstream radio” and Lizzo thanking fans for “supporting me and loving on me.” To hear more of Gen Z’s response to the VMAs, look out for a TikTok later today at @juvconsulting!

In order to signal the transition between trends or lifestyles, Gen Z has begun to use “era”s. This term began with flop era, used to describe albums or singers that did not maintain previous levels of commercial success. Now, it can be used to describe loving a certain color, listening to an artist, suffering from mental health issues, or, in one TikToker’s case, being left behind on vacation. Along with individuals, professional groups, from Yale Admissions to Entertainment Tonight, have adopted the term on their socials. Actor Simu Liu reposted an announcement of his new Netflix feature with the caption “Excited to be joining this phenomenal cast of humans as I ENTER MY VILLAIN ERA.” If your brand is trying to enter its ~social media guru~ era, JUV is here to help! Reach out to shaina@juvconsulting with any inquiries – we want to help you reach Gen Z!

T-Swift never goes out of style! From beef with Kanye to criticism of the music industry’s treatment of artists, she’s been around the block in her fifteen-plus years of pop culture relevance, racking up 30.7 billion (yes, with a b!) views on TikTok. Swift has accompanied Zoomer’s awkward middle school dances, our prom photography sessions, and our graduation parties. As the North Kingstown High School’s Current Wave put it, she’s Gen Z’s older sister. With the fakeness of social media and immature drama, Swift is vulnerable, showing us her brightest highs (see Paper Rings) and darkest lows (ie: all of folklore). With her new album, Midnights, expected on October 21, social media is buzzing with theories, aesthetics, and easter eggs. Meet you at midnight?

Gen Z is saying goodbye to hot girl summer! A new user survey from Hinge reports that 45% of those on the app are looking for long-term romances after the brunt of the COVID-19 pandemic has passed. With half of Hinge’s users between the ages of 18-29, this response reflects a trend across Gen Z, similarly appearing on sites like TikTok. Videos captioned “things I want to experience as a hopeless romantic” have amassed millions of views, ranging from building Lego sets to dancing in the rain. Though reasons to reject hookup culture vary — including the hopeless romantic mindset, energy exchanges, and feminism — youth across the board have decided to commit to long-term, mentally beneficial relationships. Bey and Jay, watch out: Gen Z is coming for your title. 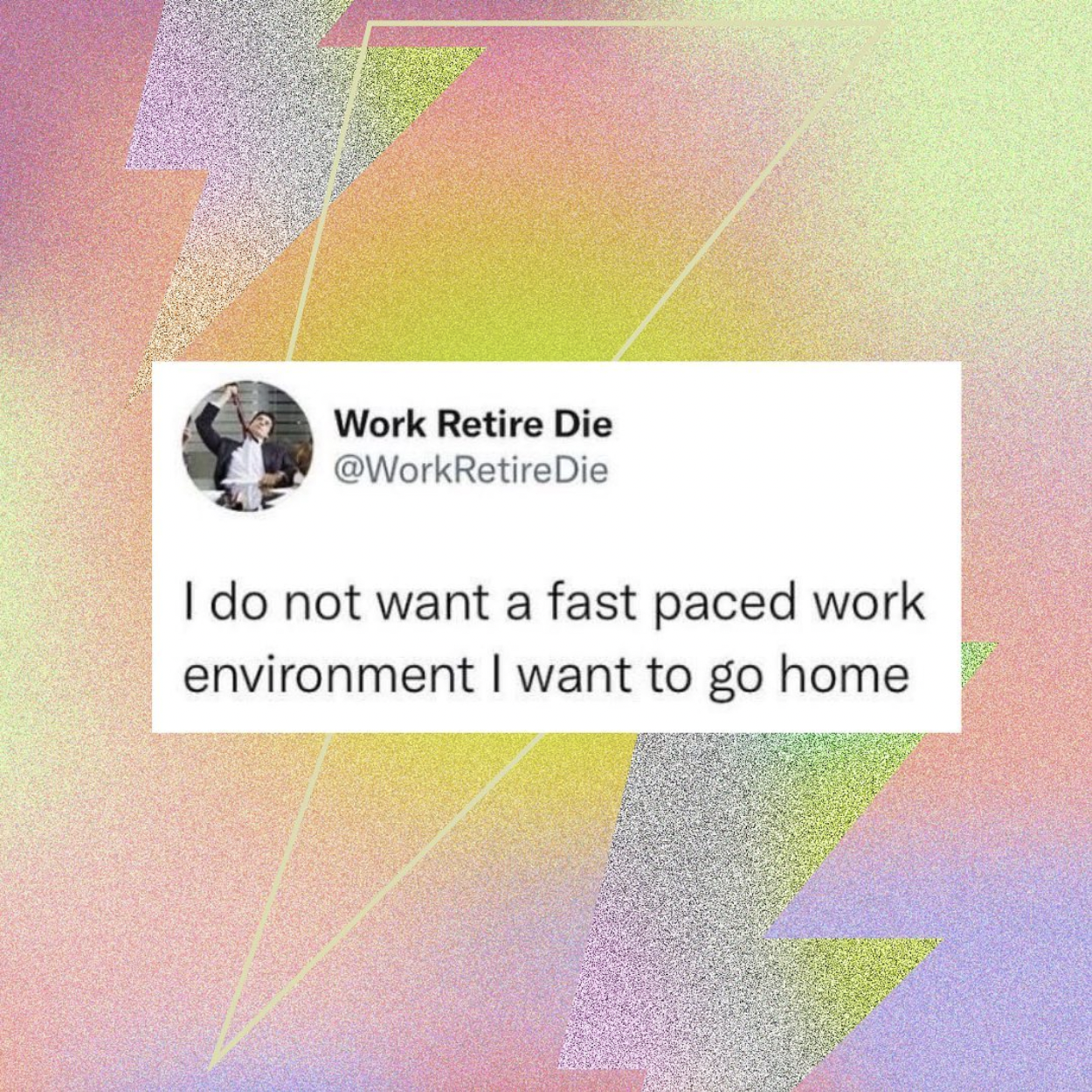 The term “fast-paced work environment” is a long-standing joke among young workers. It is dually critiqued as representing “boring,” slow-paced office jobs and those that combine the work of many into one person’s responsibilities. @OneKenBoi joked that “if by fast-paced environment you mean I will earn an hour of pay every 30 minutes then yes.” Gen Z wants to be compensated fairly for their work and treated as more than a work machine.